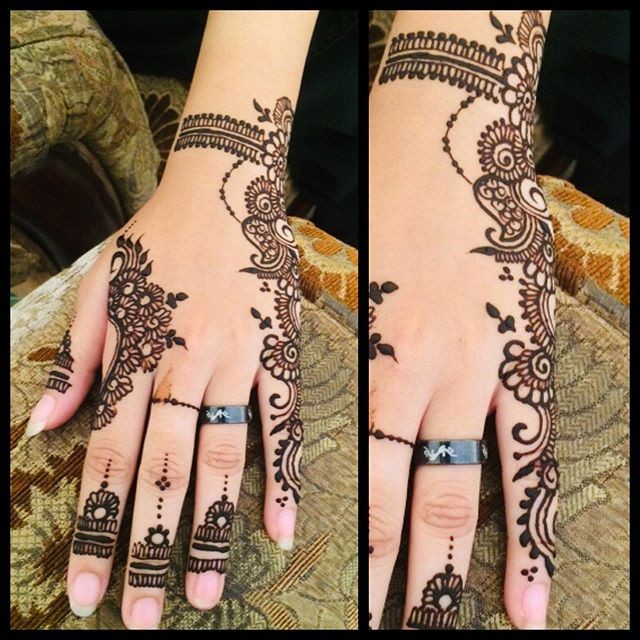 The trend of mehndi neither fades nor diminishes. Girls wear mehndi for many events like Eid, Wedding, Dholak, Diwali, etc. the mehndi enhances the feel of the occasions because of their traditional look, color, and fragrance. The look of a girl completes with the Henna prints.

Mehndi designs vary from occasion to occasion. Like, the mehndi designs of a bride must be indicated, and fuller. On the other hand, the Eid Mehndi Designs can be kept simple and lighter. Following are the top 20 front and back hands simple mehndi designs ideas:

The multi-patterned and geometrical mehndi designs go for the girls who want to keep traditional and the modern look at one time.  The best part is the symmetry of the mehndi that makes it look super elegant. The net pattern is the most common in such mehndi designs. The bold and light patterns make the henna print look perfect on the hand. Such designs can be applied on both sides of the hands: front and back. 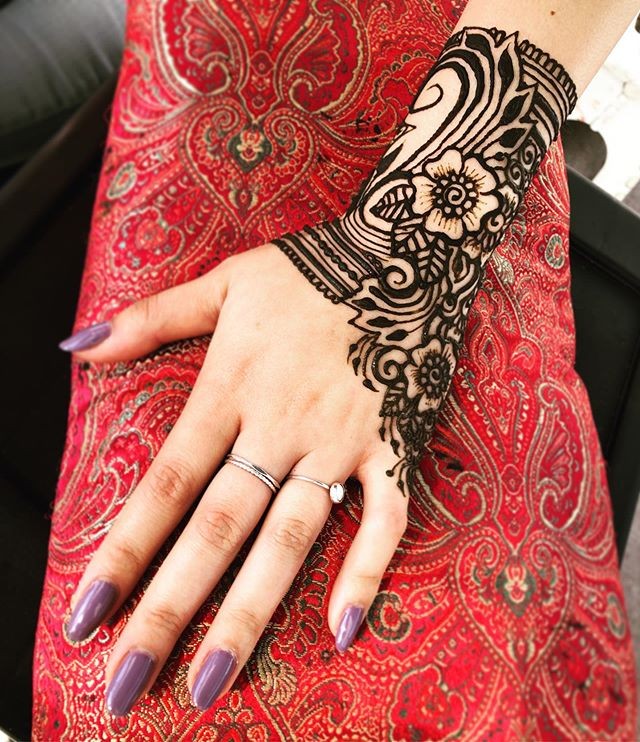 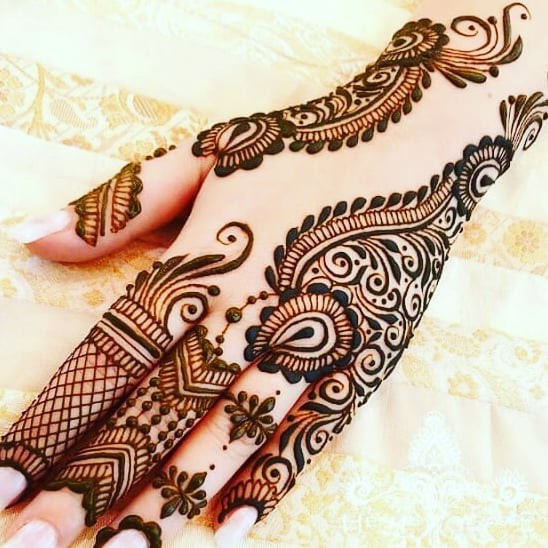 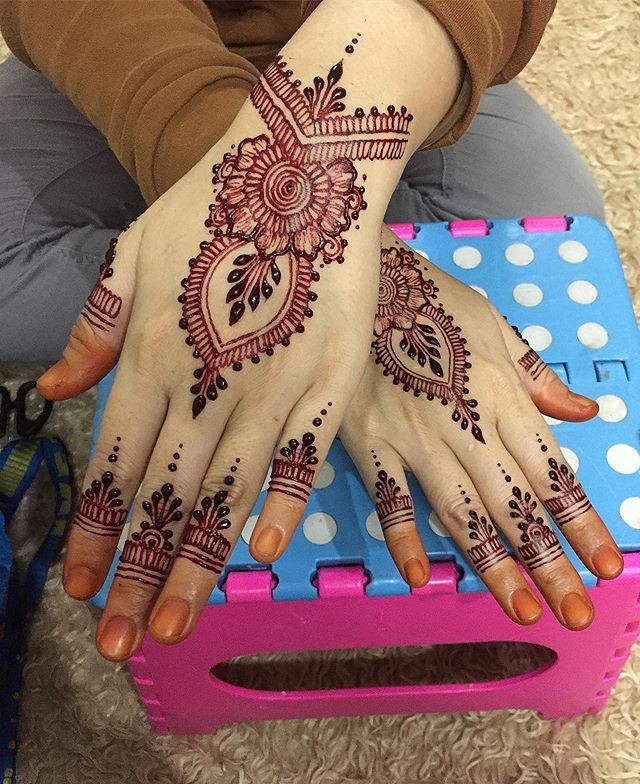 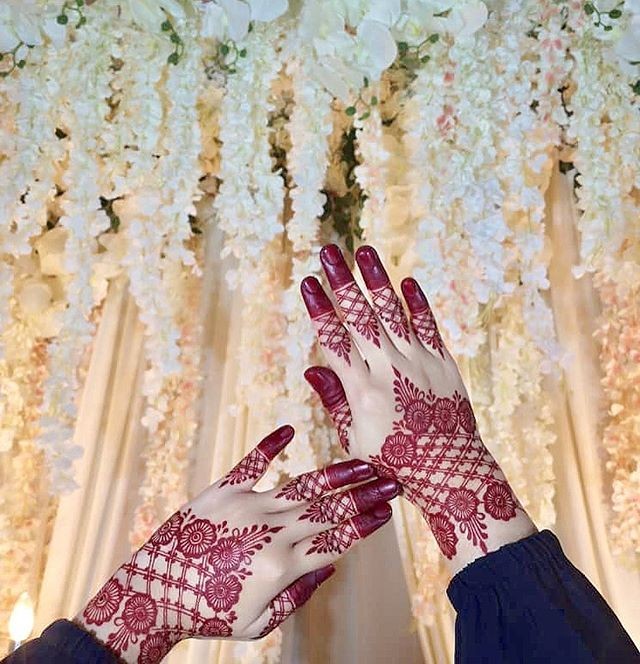 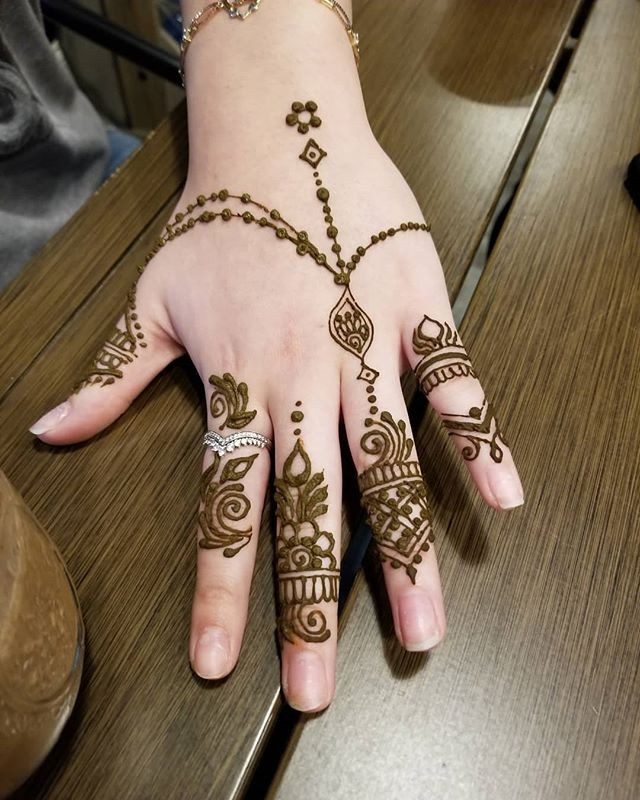 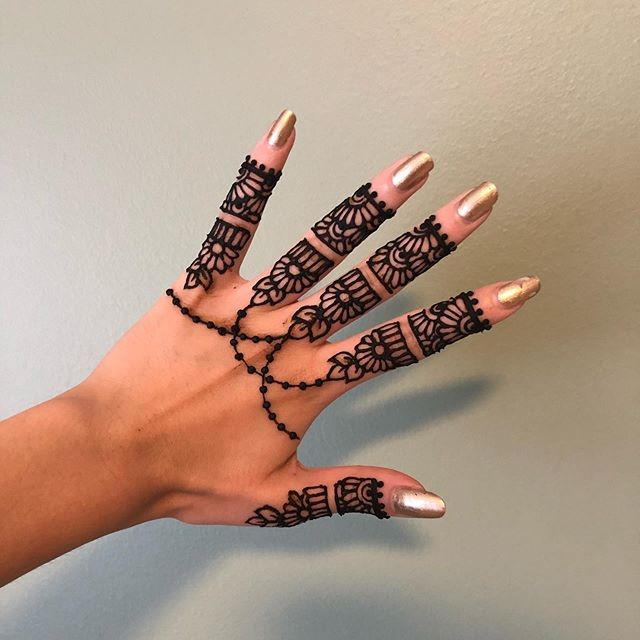 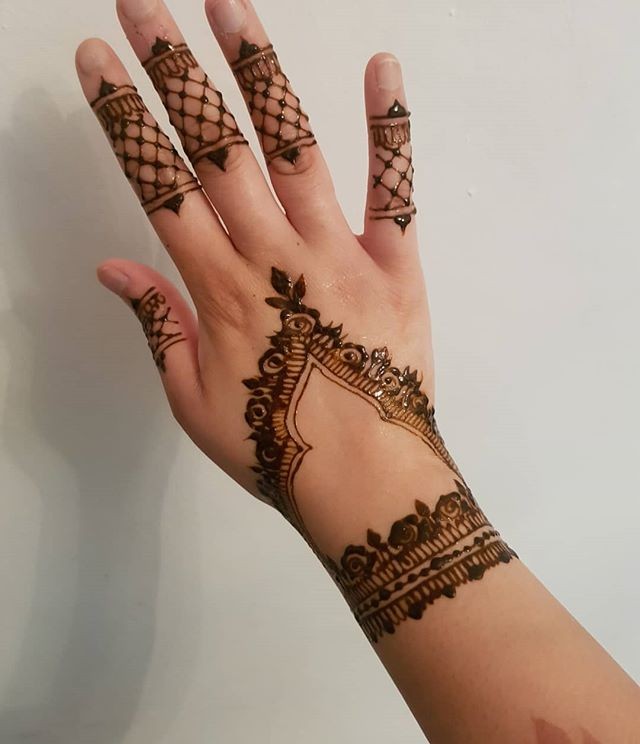 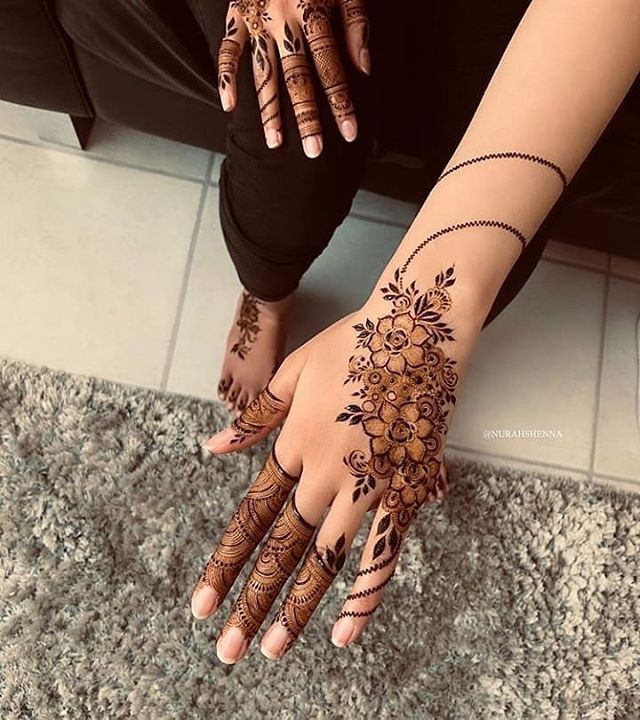 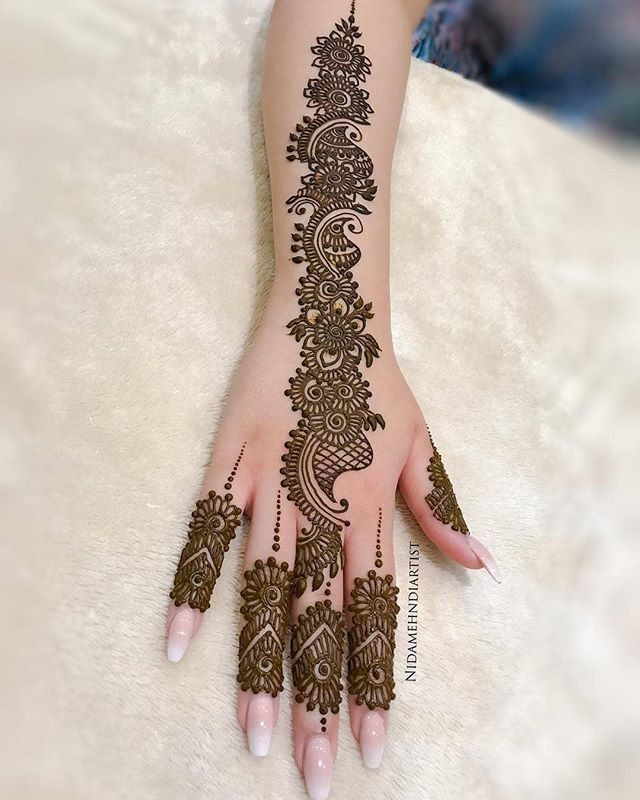 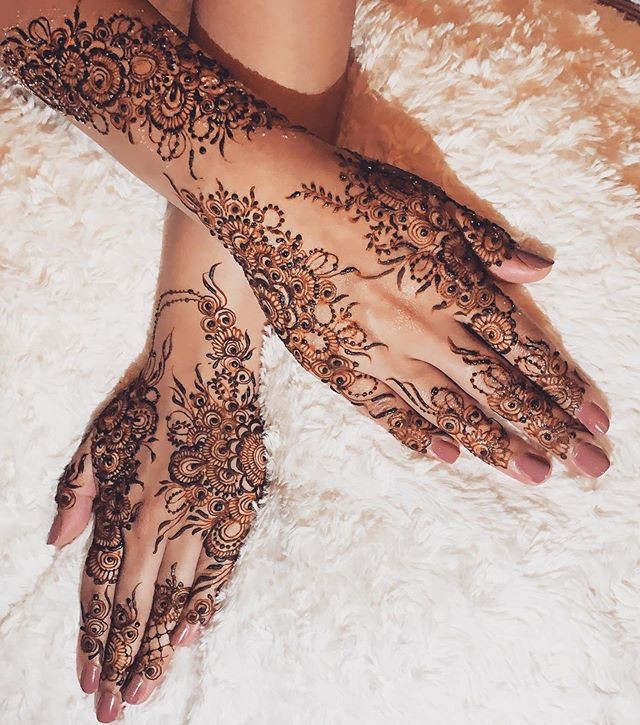 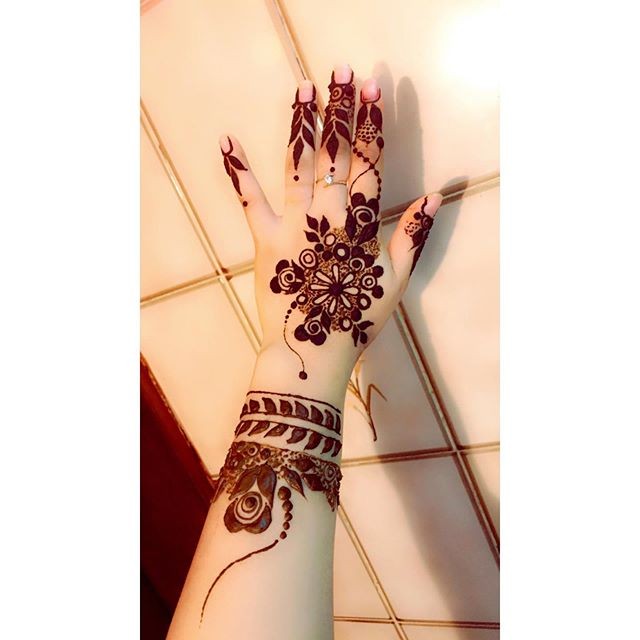 Brides are really concerned about their mehndi designs. It is one of the most complicated ones which contain lots of trending patterns and motives. Below are a few amazing bridal designs that are in the trend nowadays: 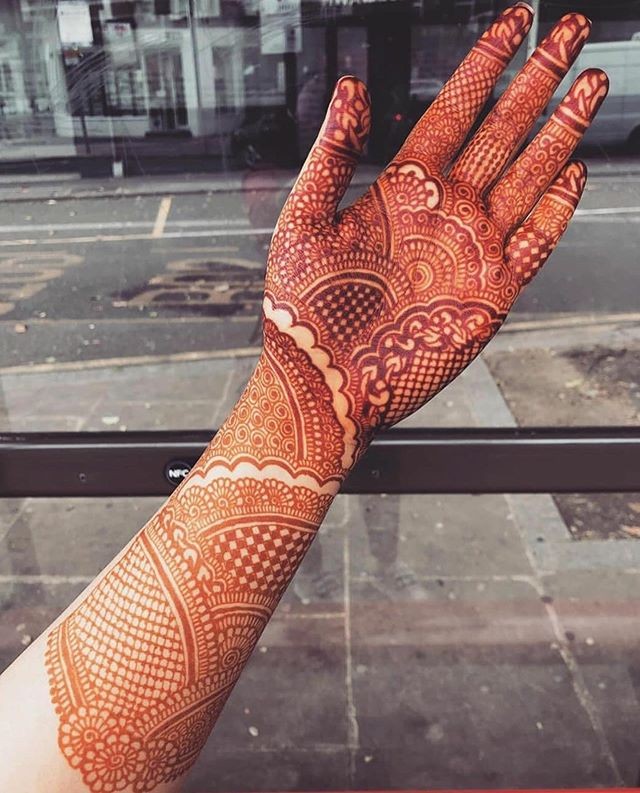 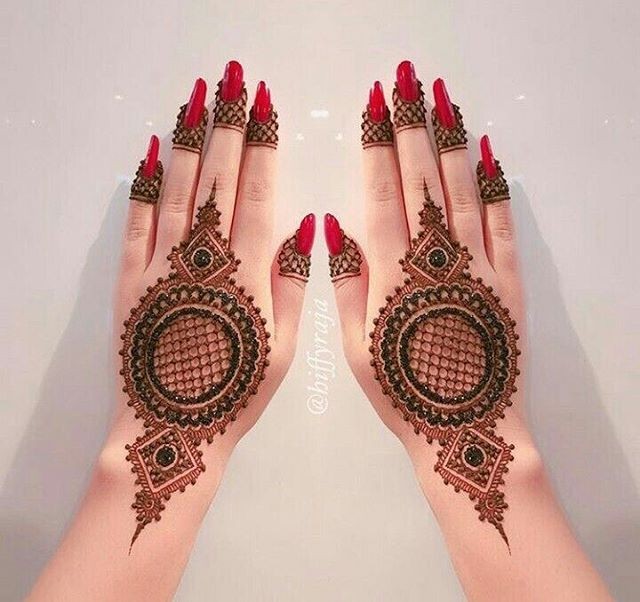 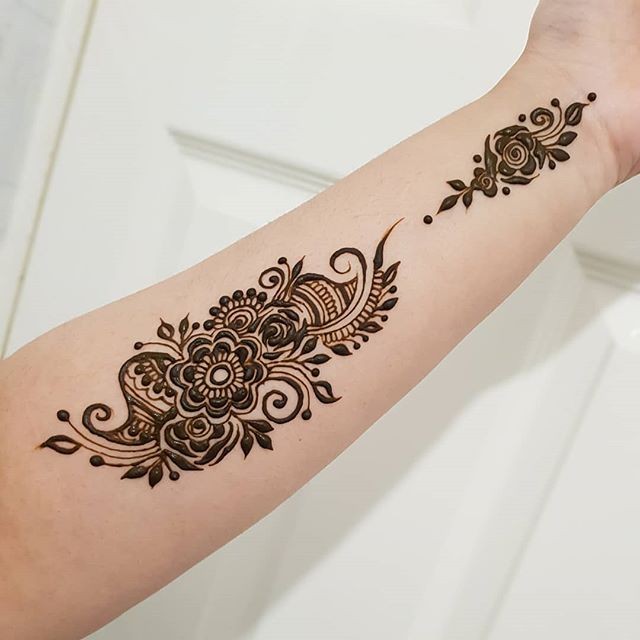 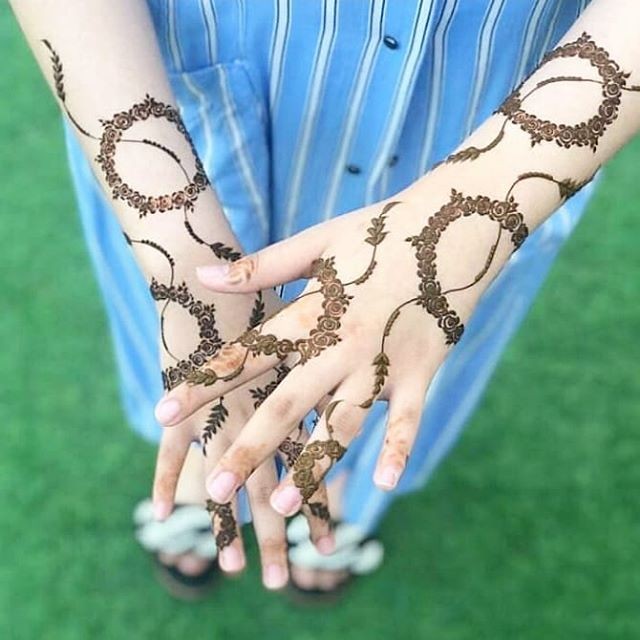 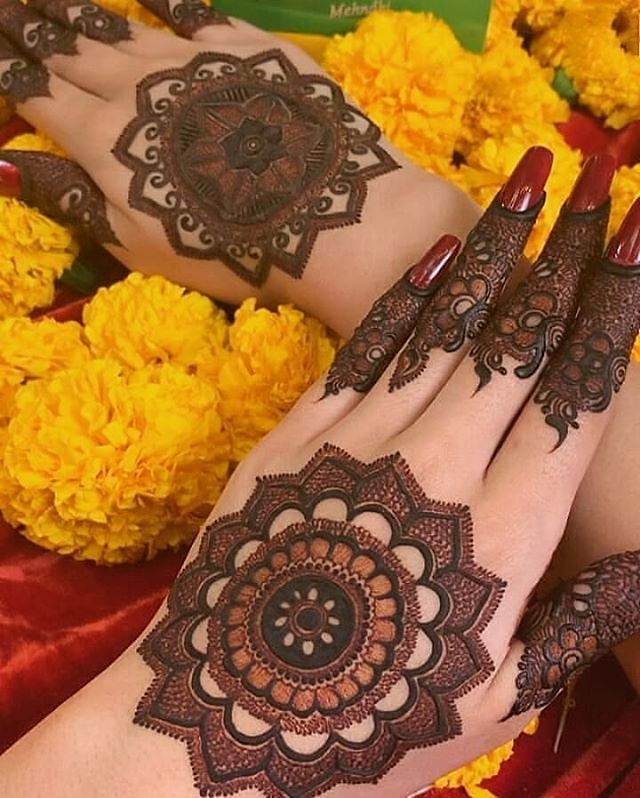 Mostly, the brides look for such fully covered designs, but every girl can wear such according to their interests. You can use the below-mentioned patterns to fill your front and backhands with mehndi. 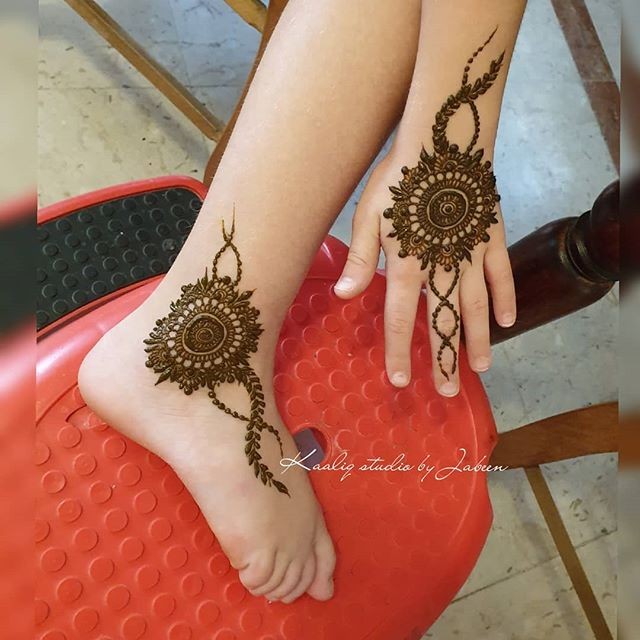 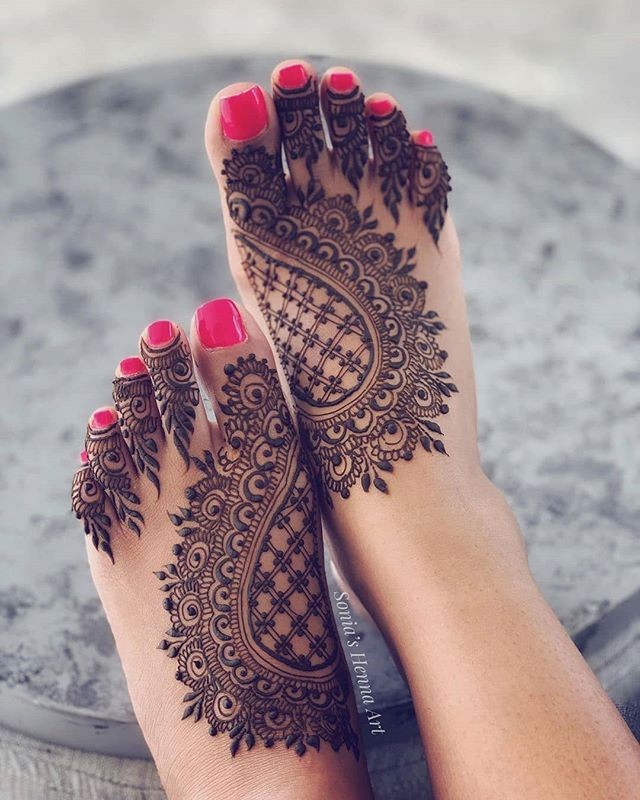